Punk-country icon Jason Ringenberg is back with his first solo album in 15 years. The album begins with the title track, a majestic instrumental intended to capture the beauty of the place. You’ll hear western motifs and might be reminded of those television soundtracks to shows like Bonanza. From there, it’s mostly about characters on a mission, whether it be “John the Baptist Was a Real Humdinger,” to, rather inevitably, “John Muir Stood Here,” to Confederate resignation in “I’m Walking Home” to his own recollection of opening for the Ramones in 1982 (“God Bless the Ramones”). It’s a wide scope, from nature guru John Muir (to whom he also nods in “Here in the Sequoias”) to the punk-rockers, The Ramones, but it all speaks to Ringenberg’s inspirations.
Sprinkled in are a couple of covers, Jimmie Rodgers’ “Hobo Bill’s Last Ride,” Hugh Deneal’s “Almost Enough,” Johnny McCrae’s “Many Happy Hangovers to You” and Dylan’s “Farewell Angelina,” that hearkens back to his college days. We also get Ringenberg’s trademark humor in tunes like “Lookin’ Back Blues, co-written with Arty Hill where the chorus has these memorable lines – “Every time I drive down memory lane/All I find is a pile of pain/I get the lookin’ back blues and/I don’t mean Luckenback Texas.”
- makingascene.org 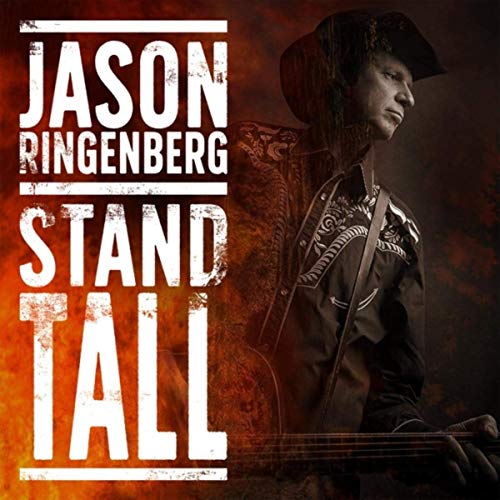